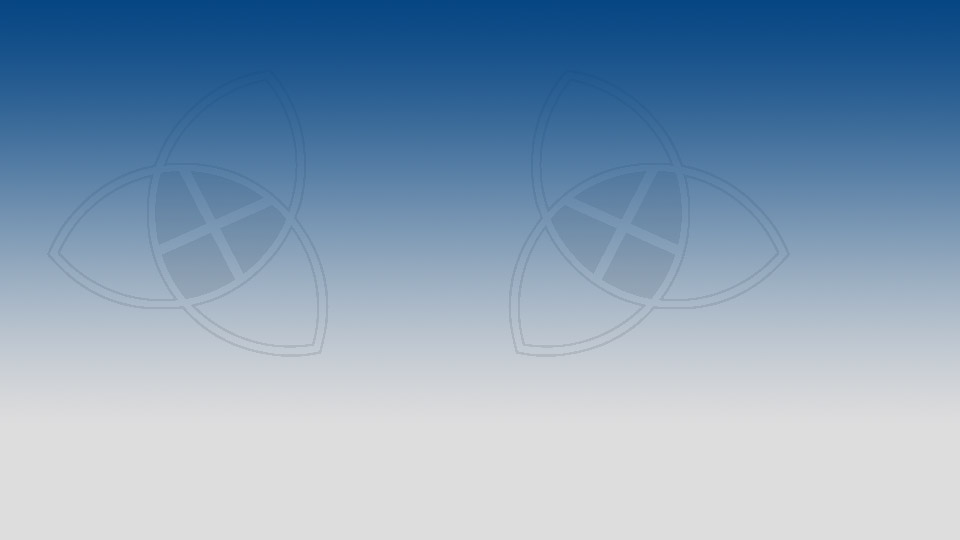 The 'Sustain' Project - is a Sector wide collaboration to establish a single supply chain code of conduct for use across the HE and FE sectors.

It aims to understand the Social, Ethical & Environmental standards and behaviours of the sector's suppliers, to set minimum standards and to provide a platform for supply chain performance improvement.

The original Sustain Project working group members from 2013 onwards were:


The Code of conduct was adopted by all of Scotland's Universities and Colleges, with the London Universities Purchasing Consortium adopting it shortly afterwards after consideration by a multi-stakeholder working group.

On the 21st January 2020, the Sustain Supply Chain Code of Conduct was endorsed by the HEPA Responsible Procurement Group as the recommended UK HE sector standard supply chain code of conduct.

The Sustain Project Group retains its original membership but has now been joined by representatives from HEPA, further UKUPC consortia, and a multitude of sustainability and procurement experts from institutions from across the UK.

A major update of the Code took place at the end of 2019, with a planned bedding-in review scheduled for the end of 2020, which happened as planned. The latest version, (2021b) is available from this link - Word versions are available on request from APUC.

The Sustain Supply Chain Code of Conduct may be used by any member of all UKUPC consortia, HEPA and / or EAUC, and by the members of the Sustain Project. If used, the title 'Sustain Supply Chain Code of Conduct' title must be used (although local prefixes to this can be added) so that suppliers and other stakeholders know it is the same widely adopted code of conduct that they are working to. For the same reason, the numbered clauses in the code must be used in their entirely without any deletions, amendments or additions, if it is modified in breach of this, permission to use any of the content in any form is withdrawn. Organisations may however insert graphics relating the clauses to the UN SDGs, a good example of this can be found on the University of Manchester's website. The document will be periodically reviewed but changes will be minimised to avoid confusion for suppliers and complexities in contract management that could be caused by multiple versions being in use at the same time. Parties who may wish to use this Sustain Supply Chain Code of Conduct who are not members of a UKUPC consortia or a member of HEPA or EAUC (or one of the members of the Sustain Project), should contact APUC Ltd for permission in writing. APUC Ltd operate as the custodian of the copyright in support of Sustain Project members.